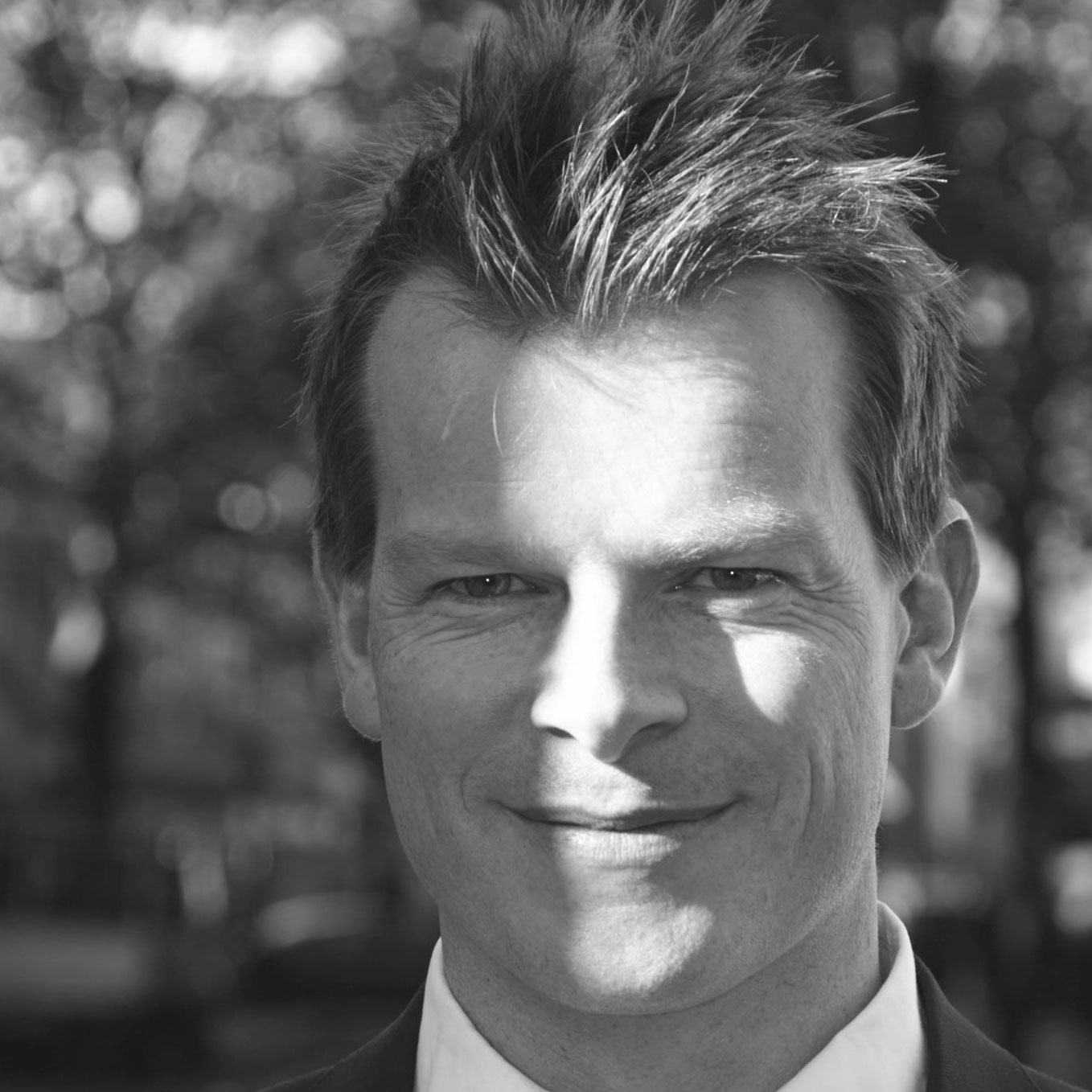 Since joining Make in 2006, Stuart has taken the lead on many of the key projects for the studio, from urban regeneration schemes, to sports and leisure projects, to large commercial and residential developments – projects with complex design, planning, and construction programmes.
Stuart is particularly well-versed in the transport sector. In 2013 oversaw the delivery of a masterplan for the expansion of Stansted Airport as part of the government’s Davies Commission review into runway capacity in the South East of the UK. This covered socio-economic, transport, urban regeneration and sustainability factors.
More recently Stuart led the construction of LSQ London, a high-profile office and retail scheme in central London and is currently working on a variety of projects including a  large mixed-use commercial and retail scheme in Bratislava for HB Reavis and a private jet terminal in Hong Kong.
Previously Stuart was an Associate at Rogers Stirk Harbour and Partners (previously Richard Rogers Partnership) and worked on Terminal 4 at Madrid Barajas Airport and Antwerp Law Courts.
Make is an international, award-winning architecture practice with one purpose: to design the best buildings, places and spaces in the world. Founded by Ken Shuttleworth in 2004, the practice has grown to over 150 people across studios in London, Sydney and Hong Kong. We provide full architecture, interior design and urban design services from concept to completion, and our portfolio spans a range of sectors, from office and residential to hotels and education.
Make is passionately committed to designing schemes which minimise environmental impact and optimise energy efficiency. We believe that architects have an urgent duty to mitigate the effects of climate change by designing buildings which work harder and perform better.
We approach each scheme as an opportunity to reduce energy consumption and maximise life in use, and develop bespoke energy strategies for each project which are entirely adapted to the building and its context. For us, however, sustainability in architecture is not a ‘bolt-on’ remedy and cannot be achieved by incorporating a few obvious elements like wind turbines or solar panels: it is a holistic process which permeates every aspect of our work. 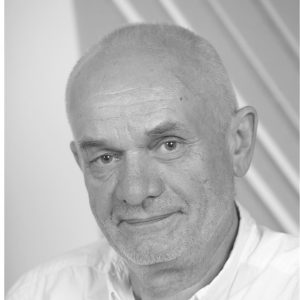 Mr Paňák is one of the most prominent representatives of contemporary Slovak architecture. He is a graduate of the Faculty of Architecture at Slovak Technical University. Together with Mr Kusý, they comprise a distinguished team of authors. They are responsible for numerous significant structures of today, such as the new Slovak National Theatre building and the headquarters of National Bank of Slovakia in Bratislava, one of the dominant features of the capital city’s skyline. Mr Paňák and Mr Kusý also had a hand in the Gabčíkovo Dam structures and other projects that have changed the visage of Bratislava, such as the Pribinova Zone, reconstruction of the railway station forecourt in Bratislava, restoration of the Slovak National Gallery, …

They are also the authors of several residential and mixed-use buildings and hotels, such as the Manhattan in Bratislava, the mixed-use building in Konventná ulica, the winning architectural tender for a hotel near the Slovak National Uprising monument in Banská Bystrica, and others. Their joint projects have won numerous awards – Building of the Year 2012 for the National Bank of Slovakia building, the Arch 2010 for the Manhattan building, the Arch 2009 for restoration of the Water Tower in Bratislava where the Architekti A B.K.P.Š Studio is housed, and the Crystal Wing 2008.

Mr Paňák did not sever his ties with the STU Faculty of Architecture after graduation. He is a member of the degree examination board, a thesis opponent, and a visiting professor at the faculty. He arranges work experience placements for students at the Architekti A B.K.P.Š Studio. 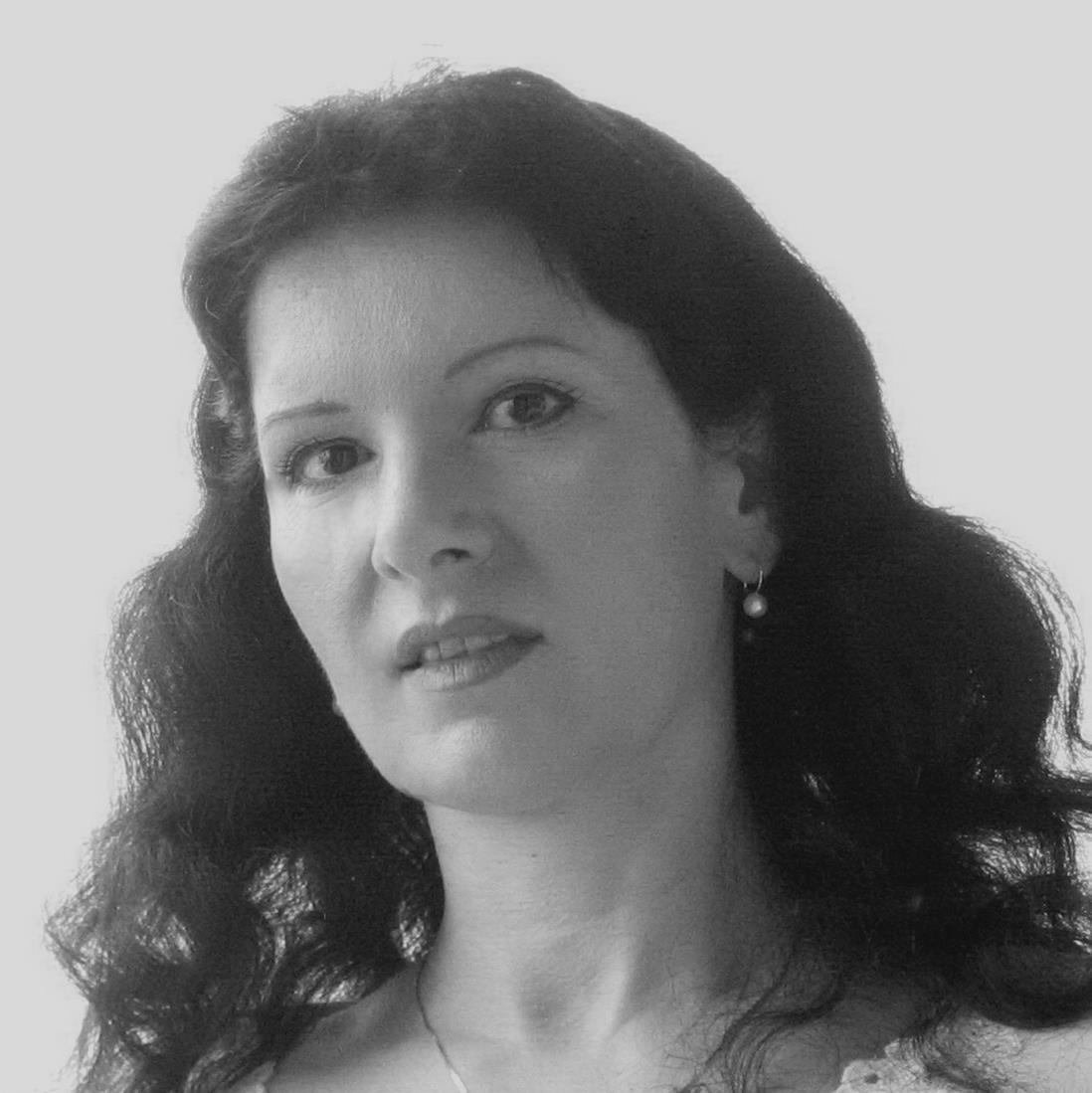 Ms Bendžalová is a graduate of the Faculty of Civil Engineering at Slovak Technical University, and since 2007 she has been a designated technically competent person for energy certifications, a lecturer, and a member of the test commission for building insulation. Until January 2016, she was head of the building insulation and energy department of Technický a skúšobný ústav stavebný, n.o. (TSÚS) in the VVUPS-NOVA office, where she worked on international projects aimed at the implementation of Directive 2010/31/EU of the European Union Parliament and of the Council on the energy performance of buildings into Slovak legislation and technical standards. She also took part in the national calculations for cost-optimal levels of minimum energy performance requirements. She worked on the international team at the suggestion of the European common voluntary certification scheme for non-residential buildings (2016-2017) and on other studies for the European Commission.

She is active in standardisation work on both the national and international level. She is a member of the technical standardisation commission TK 58 Building Insulation, and TK 92 Heating and Cooling Systems in Buildings. She represented ECOS (European Environmental Citizens’ Organisation for Standardisation) on various CEN technical committees in the creation of second generation CEN standards for the calculation of the energy performance of buildings.

She currently heads up ENBEE s.r.o., which cooperates with various national and international organisations on projects to improve the energy efficiency of buildings. 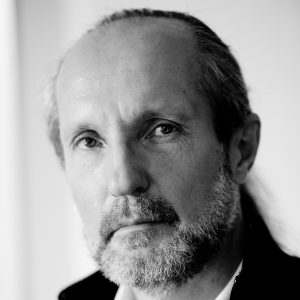 Mr Borák graduated from the FA VUT in Brno in 1983. Until 1987 he worked at Stavoprojekt Brno in the studio of Viktor Rudiš, and from 1987 to 1990 at Drupos Brno. Since 1990, he has had his own architectural studio, Nový dům. From 2001 to May 2017, he was the co-owner and managing director of Dobrý dům, which designed and built mainly passive and sustainable buildings. In May 2017, he reopened his own architecture firm.

He was on the preparation committee of the Slovak Chamber of Architects, acted as chair of its supervisory board, and as its president from 2007 to 2010. From 2008 to 2010, he was a member of the executive committee of the Architects’ Council of Europe (ACE) in Brussels where he was responsible for the work group ‘Sustainable Architecture’.

From 2012 to 2013, he participated in the EU project EdUR I. – Education for Sustainable Development – Construction of New Buildings, and in 2013 and 2014 in the project EdUR II – Reconstruction of Buildings. From 2011 to 2015, he was a methodologist for the Czech Chamber of Architects in the EU project CEC5 – CESBA – Common European Sustainability Building Assessment.

He is one of the founding members of the Centrum pasívniho domu (Passive House Centre) in Brno.

He works with his wife, Helena, and together they have co-authored several award-winning buildings. The most significant of these is the town house in Brno, which was awarded the Architects’ Grand Prix in 2010; the ‘Zero’ family home in Brno Obřanoch, which won the European Energy Efficiency Award 2014; the often published passive sustainable family home in Borinka, Slovakia; and the Karel Malich Primary School of Arts in Holice, Czech Republic, which was built in the passive standard and according to the sustainable building principles of CESBA (Common European Sustainability Building Assessment).

In 2017, he and his wife, Helena, completed a study of the reconstruction of the Community Centre in Klášterec nad Ohří, and new community centres in the towns of Pasohlávky and Ivaň. They participated in community housing for seniors in Zubří and Prakšice in the Czech Republic. All the projects were carried out in the passive standard. 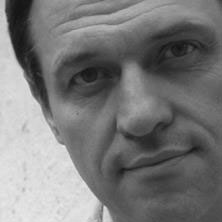 Mr Brotánek graduated from the Academy of Arts, Architecture and Design in Prague in 1984, where his degree project was eco-design – from urban revitalisation, living in an energy efficient home adjustable for generations, to the details of the furnishings.

After 1989, he authored his first energy efficient family home in the Czech Republic and since then he has been developing his architectural efforts toward energy efficiency and autonomy. His breakthrough project was Archa-Nenačovice for the company Country Life, where the project brief was to address the ecological footprint not only for operation of the building, but also in the selection of construction materials, maintenance, and disposal of the structure. For this comprehensive approach, the Archa eco-centre won first prize in the corporate category of the E.ON Energy Globe awards in the Czech Republic.

He also received an award for the passive multi-family residential building Pod Altánem in Strašnice. This design proved that sensible cooperation with the developer, JRD, and thorough optimisation of the architectural design using the PHPP planning tool, leads to achieving a passive standard without increasing the costs of construction over those of common construction practice. (Slovak Chamber of Architects award in the Energy and Ecological Project 2009 competition; nominated for Building of the Year 2012; Foundation for the Advancement of Architecture and Civil Engineering award 2012; winner in the Residential Buildings category at the international BEFFA 2012 competition; and first place in the IEE competition / THE BEST OF AWARD 2012, received in Dublin in 2013).

In 2015, he received special recognition for continued contribution to energy efficient and passive construction at the E.ON Energy Globe Award in the Czech Republic, later becoming a member of the jury.

He is a founding and supporting member of Passive House Centre. He has been an external lecturer in the department of architecture at the Czech Technical University in Prague since 2016.

He currently heads the AB Studio, which focuses on designing healthy, autonomous homes that are user-comfortable and respectful of the environment with the use of passive housing principles. 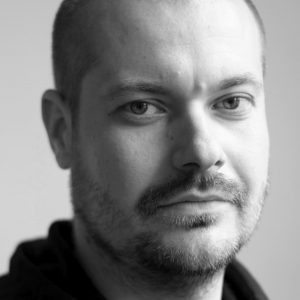 Mr Jančok earned his masters degree in 2004 at the Faculty of Architecture at Slovak Technical University. He has been working on his doctorate at the same university in Bratislava since 2012. He has been the vice-president of the Slovak Chamber of Architects since 2015. From 2002 to 2009, he worked at the architectural studio zerozero, where he took part in various significant projects and undertakings which drew both national and international attention. He was part of zerozero for the international research project City Visions Europe, and for the winning design for the Hungarian city of Ajka in the prestigious international Europan 10 Inventing urbanity competition. As part of the zerozero team, he participated in creating the exposition for the Czech and Slovak Republic Pavilion at the 11th Venice Biennale of Architecture in 2008.  In 2009, he established PLURAL, aimed at creation and research in contemporary architecture and cities, and how they relate to society. He offers concrete designs with a critical and proactive approach using the most basic abilities of architecture. He engages in projects of various sizes and orientations. He collaborates with numerous other architects, specialists, and consultants.

Martin has received many awards and nominations, most recently for House in a House, which was a finalist for the Piranesi Award 2016 and the Bigmat Award 2017; he was nominated for the Mies van der Rohe Award 2017. Learn more about his work and selected awards HERE. 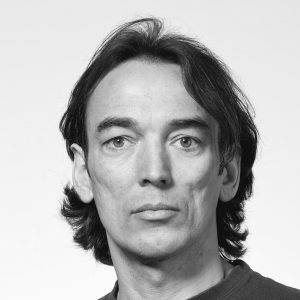 Dieter is the managing director of Herz & Lang GmbH. He is a designer of sustainable buildings, the president of ‘Netzwerk Passivhaus’ in Austria, a PHI-certified designer, consultant, and certifier. He designed his first passive house in 1998. Since establishing Herz & Lang in 2002, the firm has grown to a crew of 18 architects, project managers, and technicians. The firm is primarily engaged in conceptual design and consulting, where the ultimate goal is a passive or extremely low energy building. The firm has carried out numerous international passive building projects. Herz & Lang have consulted on projects totalling approximately €1 billion in investments. 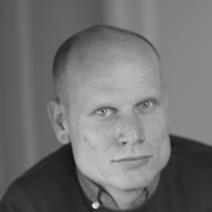 Vid was born in Ljubljana in 1980. He has graduated at Faculty of Architecture in Ljubljana in 2007. His working experiences are from the architectural office Ravnikar – Potokar from 2003 to 2004 and Knevel Architecten, Amsterdam from 2008 to 2009. He has been working in architectural office ≫Arhitektura Krušec≪ since 2004.
Lena Krušec and Tomaž Krušec founded the architectural office ARK Arhitektura Krušec in 2002; Vid Kurinčič has been a member of the team since 2004. They graduated at the Faculty of Architecture, University of Ljubljana, where Tomaž later worked as an assistant, and since 2010 holds lectures as a professor. Today ARK Arhitektura Krušec is one of the most acknowledged Slovene studios, presenting good practices in contemporary and sustainable architecture, collecting prestigious prizes, and gaining international recognition – the Farewell chapel at Teharje cemetery was nominated for the 2009 Mies van der Rohe Prize, the New market in Celje was selected among 40 projects for the 2010 European Prize for Urban Public Space and shortlisted for 2011 Mies van der Rohe Prize.